Sometimes it makes sense to hire a pro rather than take on a job yourself. But choosing the wrong contractor can lead to delays, subpar work, and even legal problems. These guidelines will help you choose a professional contractor and ensure a good working relationship. 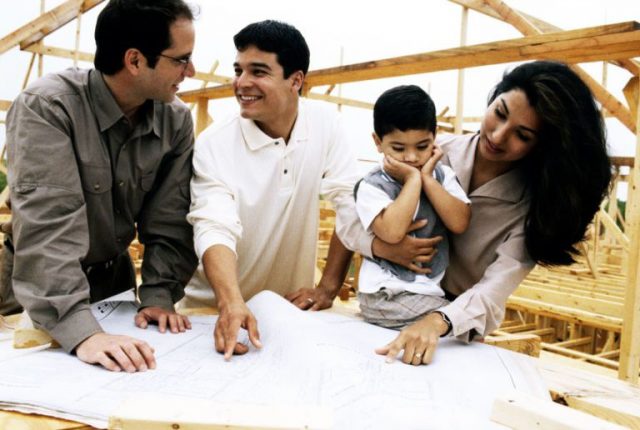 A contractor could be in your home and around your family for days, weeks, or even months while changing the way your house looks and functions. So if you don’t like a contractor for any reason, don’t hire him or her, says Tony LaPelusa, president of LaPelusa Home Improvements, Inc., in Niles, Ill., and past president of the National Association of the Remodeling Industry.

“The biggest thing is choosing the right contractor,” he explains. “If somebody says something that’s even an embellishment, it’s enough of a reason not to trust him and move on to the next contractor. You have to trust the contractor 100 percent, not 95 percent.”

2.- Make Sure the Contractor is Licensed to Work in Your Area, Bonded, and Insured. 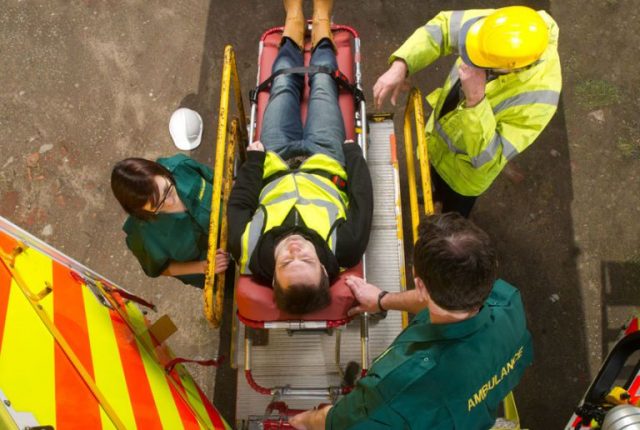 Having a license and insurance demonstrates a contractor’s credibility and knowledge, says Bob Peterson, CGR, CAPS, CGP, co-owner of Associates in Building & Design Ltd., in Fort Collins, Colo., and chairman of the NAHB Remodelers Council. The license shows that contractors have taken an exam and proved they know building codes and processes. “A license minimizes the risk to homeowners of getting ripped off,” he says. To be sure, get the contractor’s license number.

If a contractor doesn’t have insurance and a worker gets hurt on your project, you could be liable. The same goes with accidents that damage your next-door neighbor’s home. “If you have scaffolding that fell and damaged the property next door, you want the contractor’s liability to cover the cost of that damage,” LaPelusa says. Get proof of insurance. 3. Pick a contractor who specializes in your project type.

3.- Pick a Contractor Who Specializes in Your Project Type. 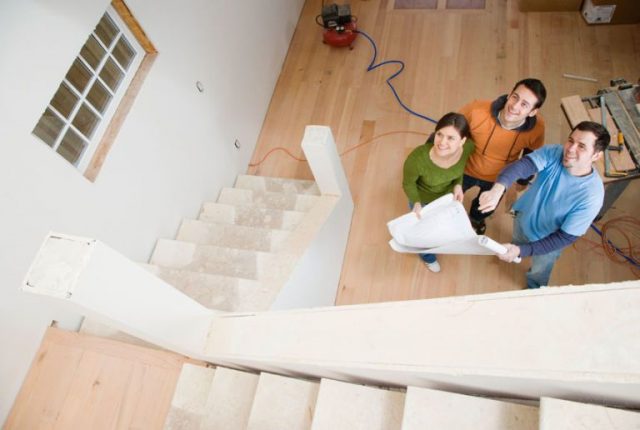 “It’s important to research contractors to know if they have experience in a type of project,” Peterson says. “Today, so many projects are regulated and code-specific that you want someone who knows the details of what’s required.”

He points out that pros often take classes and research the kinds of projects they undertake, so they’re experts in their fields. This enables them to address potential problems and perform the work correctly. “A good remodeler knows how to anticipate the nuances of the work,” he says.

If you’re asking several contractors for a bid, make sure each one is using the same set of plans and specifications, the National Association of Home Builders (NAHB) advises on its website: “You can’t effectively compare estimates from contractors who plan to use different brands of building materials.”

4.- Have a Detailed Contract in Place Before any Work Begins. 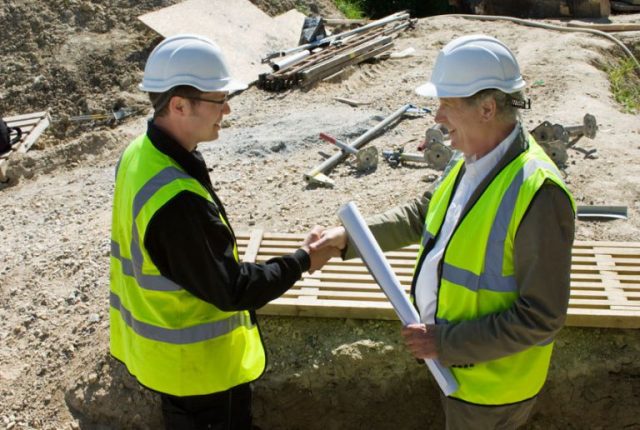 The contract should cover costs, brands of items being installed, approximate start and finish dates, and the complete set of drawings being used with written specifications, LaPelusa says. “There’s never too much detail in a contract.” If a specific brand for a part hasn’t been agreed upon yet, the contract can include allowances instead, such as “up to $500 for a front door.”

A lot of homeowners talk to multiple contractors to get bids on the job, and then they can’t remember who told them what, LaPelusa says. The contract spells out everything. “A contract is really an expectation setting, right down to what color the hinges are,” Peterson adds. “It’s all about expectations. If we agree on everything upfront, then there are no surprises.”

5.- Find out Who’s Performing the Work. 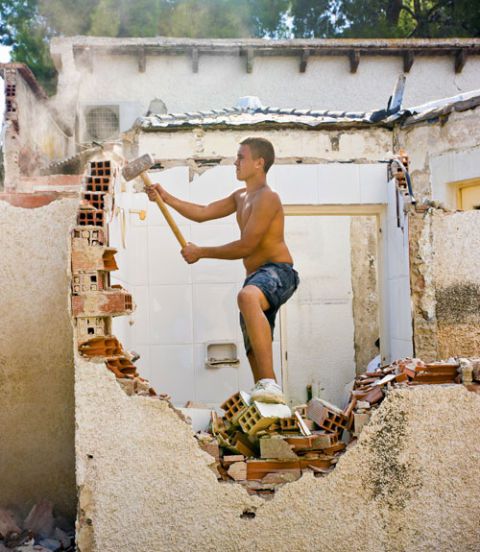 Will the person you’re hiring do the work himself, or will it be subcontracted to someone else? It’s nice to know who will be showing up on your doorstep, and large jobs like additions and major kitchen remodels often involve multiple subcontractors, such as electricians and plumbers. General contractors often subcontract specialty jobs, like roofing or vinyl siding, to other pros.

“Having subcontractors is sometimes a good thing. They have a more thorough knowledge of their part of the job,” LaPelusa says. “It all goes back to hiring a contractor you can trust because he’s never going to put a bad subcontractor on your job.”

6.- Give the Contractor Guidelines for Working In or Around Your Home. 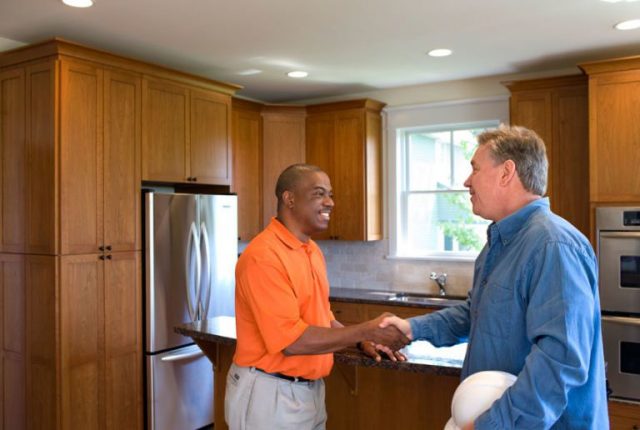 If you don’t want the workers showing up before a certain time, staying past a certain hour, using your bathroom, or you need to have the project finished by a specific date, tell the contractor before you hire him, LaPelusa says. The contractor may not want or be able to accept the job based on your parameters.

“The contractor has to know what your limits are and what your expectations are,” LaPelusa explains. “If people don’t want you starting until 9:30 and want you out by 4, that project—instead of taking 30 days—might take 45. That means it might cost additional money.”

7.- Know What Your Responsibilities Are. 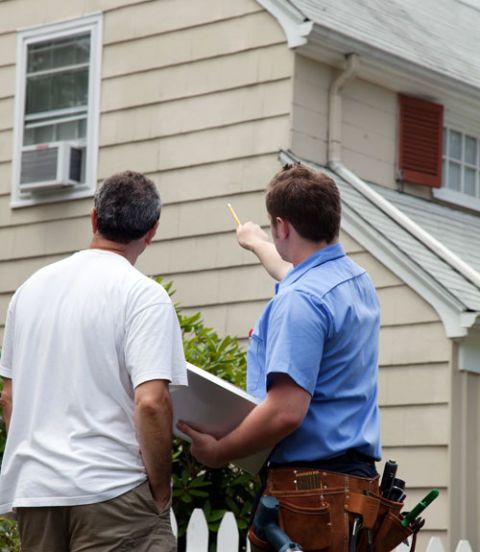 You may have to move everything out of a room so it can be painted or remove a fence so a concrete truck can be driven into your backyard.

Peterson’s company, for instance, doesn’t move items out of a room because he doesn’t want to be responsible for broken TVs or stereos. Because he recommends a furniture mover, he holds a pre-construction meeting with homeowners to discuss their roles. “We set all of those expectations in writing,” Peterson says. “It may be that you need to take everything off those six walls and move the furniture out of the room.” 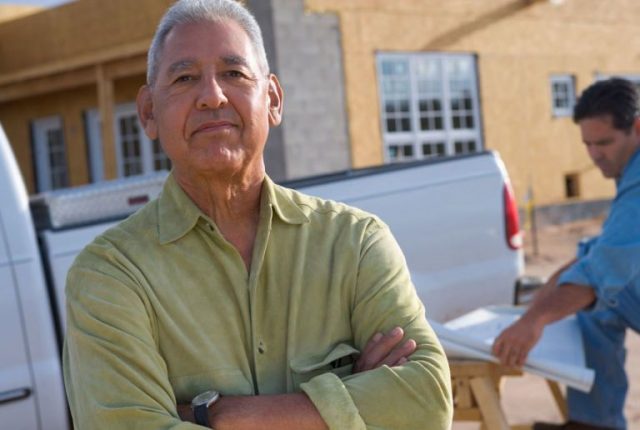 Under the mechanic’s lien laws in some states, anyone who worked on or supplied materials to your project and is not paid can place a lien on your home. This means that even if you pay your contractor, but he doesn’t pay the lumberyard for your materials, you can be liable for that bill. “It’s important for homeowners to understand the lien laws in their state because they vary from state to state,” Peterson says.

And definitely check on your contractor’s legal status before you sign anything. “If a contractor owes $30,000 from his last job, there’s a good chance your money is going to pay the bills on that last job.”

If a contractor has a lien against him, it’s best to move on and avoid a potentially messy situation, Peterson advises: “It’s called a big snowball going down a hill.” 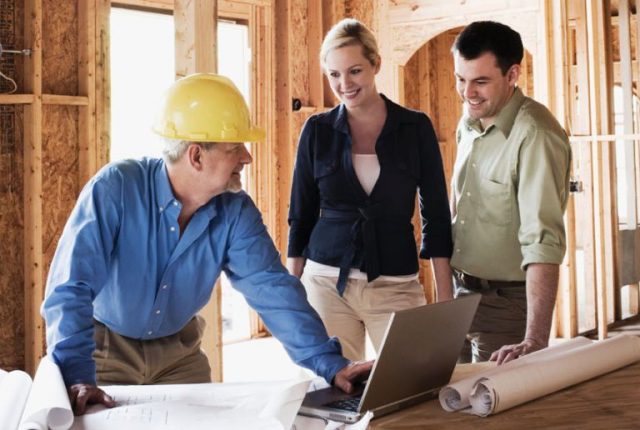 This lets you see a contractor’s handiwork and may spark ideas for your project. “Samples are more important than references,” Peterson says. “They allow you to see the quality of our work. You can see the designs we came up with and how creative we are.”

Looking at a contractor’s past projects also lets you see the variety of work the company has performed, such as contemporary, Craftsman, or historic designs. 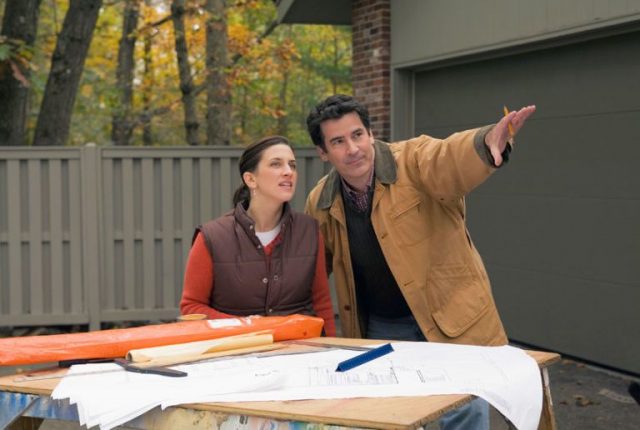 Area contractors who have been in business for a long time are usually reliable and safe bets for projects. If they didn’t do good work in your community, they wouldn’t still be around.

“I always say shopping locally is the best approach,” LaPelusa says. “The company is involved in the community, the workers are probably local, and if you have a problem later, a local contractor is going to be on top of it.”

previous
Paint Power in LIC Springs 2018
next
Memorial Day: 5 things you didn't know about the holiday